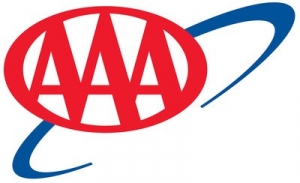 “We have plummeting crude oil prices as well as the coronavirus outbreak,” she said. “Those are the two major drivers of our lower pump prices.”

The crude oil price war erupted between the Organization of Petroleum Exporting Countries and Russia when OPEC and non-OPEC nations could not agree on cutting the production of crude.

Dodds said that crude oil accounts for nearly 60 percent of the cost of gas at the pump.