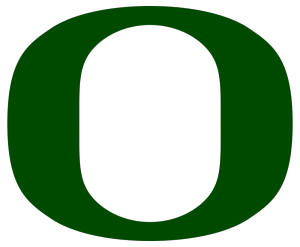 The Oregon State Senate passed two resolutions, one honoring the entire Ducks football team for its Rose Bowl win over Wisconsin and another for quarterback Justin Herbert.

“So I wish he was here because I wanted to thank him for being a gentlemen, for being a scholar , a very decent and good human being,” said Senate President Peter Courtney (D-Salem).  “You should be very proud of him.”