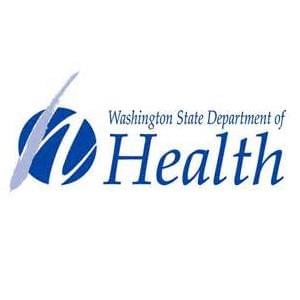 Washington state is experiencing a hepatitis A outbreak in multiple counties including King, Pend Oreille, Snohomish and Spokane, according to the the Washington State Department of Health (DOH).

Residents who don’t have access to sanitation, restroom facilities or hand-washing stations as well as those who share needles are at higher risk of infection.

If you notice increased illnesses or possible hepatitis A cases in your facility, contact your local health jurisdiction (www.doh.wa.gov/AboutUs/PublicHealthSystem/LocalHealthJurisdictions).

Not all infected people have symptoms, but they can still infect others. Hepatitis A is easily transmitted through touch.

A person can spread hepatitis A to others for up to two weeks before symptoms appear. Adults are more likely to experience symptoms than children. Symptoms typically appear two to six weeks after exposure and usually last less than two months. However, they can last as long as six months.