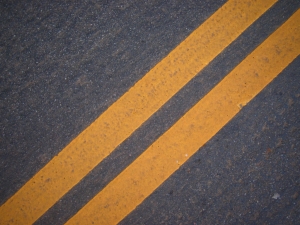 PENDLETON, Oregon – The Pendleton City Council instructed City Manager Robb Corbett to come up with both a short-term and a long-term plan for ensuring city streets are repaired. That means spending more money. Corbett says he’s completed the first request.

“I’ve made a proposal to the city council to raise the maintenance dollars that we have available to $1.2 million,” he said.

That will be a big jump from the current amount budgeted, around $300,000.

He’s still working on the plan for the future, however.

“I have a commitment to bring them a recommendation, long term, in about four weeks,” Corbett said.

It’s estimated to truly keep all of the city’s roads in good condition could cost over $4 million a year, especially since the cost of street repair keeps rising dramatically. A consultant has suggested charging a street-light fee or using more money from the general fund, which would mean cuts to other services also operating on general fund dollars. Public Works Director Bob Patterson has suggested classifying streets as a utility and charging, as the city already does with water and sewer service.