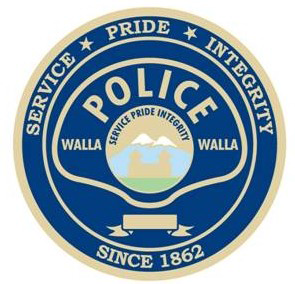 WALLA WALLA, Washington — Police in Walla Walla are warning business owners and residents of an attempted fraud that took place this afternoon.

“The suspect caller used a “spoofed” toll-free telephone number claiming to be an employee with Pacific Power and that the business had a delinquent account subject to disconnect,” the department said in a Facebook post. “The caller then directed the business owner to go to Albertson’s to purchase a Green Dot MoneyPak of pre-paid credit cards to pay the past-due amount.”

The business owner did not fall for the scam and contacted Pacific Power to alert them of the attempted fraud. Pacific Power confirmed there was no money owed on the account.